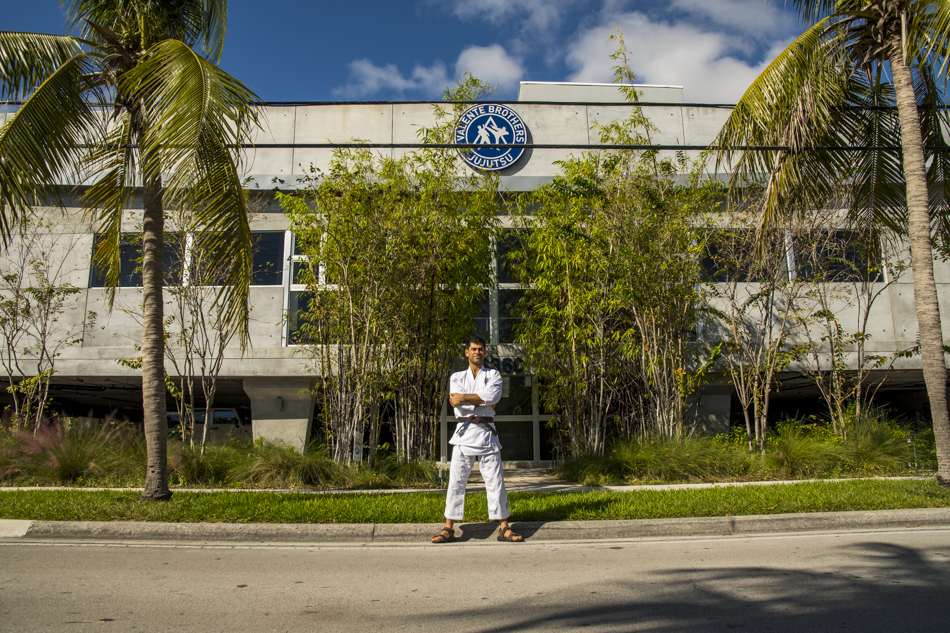 Where should I start? Well, let’s start from the beginning before I started my Jiu-jitsu journey.

My family travelled from Cyprus in hope of a new beginning in Leeds, England.  I was born in Dewsbury. At the age of four years old, we relocated to Waterthorpe, Sheffield for the purpose of lifestyle improvements.

Costa Charalambous, who is my father, and my uncles Cliff Philippou & Michael Philippou opened one of the most famous restaurants in the 1980s in Sheffield, The Old Coach House in the Wicker area.

In the late ’80s, the Wicker started to change. Family members decided it was the right time to sell and focus on new projects. Cliff Philippou is the owner of Rush bar and Lexis Nightspot, Mansfield. Michael Philippou is the proud owner of one of the most successful restaurants in South Yorkshire, The Venus Restaurant, Dinnington.  Venus restaurant serves the best Sunday dinner around Yorkshire.

During the last ten years, I have been studying and practicing Jiu-jitsu with Valente Brothers, which allowed me to change my lifestyle in a very positive way.

Before I started Jiu-jitsu, I was into bodybuilding and had a boyish type attitude. I continuously watched UFC (Ultimate Fighting Championship) and I had an aggressive character.

In January 2009, I took Jiu-jitsu classes at Jesters, which is a martial arts club, in Matlock. Head of teaching Jiu-jitsu was a man named Tim, who was the highest rank brown belt representing Royce Gracie in the UK. I learnt grappling and throwing skills with a lack of self-defence. Furthermore, the history and philosophy of Jiu-Jitsu were never taught.

Searching for answers on the internet allowed me to find what I was looking for, that brought me to Valente Brothers in Miami.

Travelling to Valente Brothers in Miami

On April 26th, I walked into Valente Brothers Jiu-jitsu academy, North Miami Beach. I trained Monday to Saturday taking over 80 classes in one month, learning throwing, grappling, striking, self-defence skills and philosophy. All the techniques were overwhelming my mind, I was in Jiu-jitsu Heaven, a truly unforgettable experience but this was just the beginning.

On the last day of training, I pleaded to Gui Valente that I trained over a year and a half. I asked if it would be possible to promote me to Blue Belt, Gui never responded.

Saying my goodbyes to friends in the changing room, Joaquim Valente enters and says “we have a challenger on the phone requesting to fight a white belt, you’re the only white belt here, lets go, your opponent is on his way. ” I entered the room and out of nowhere, a masked man runs at me and we grappled, I take the man’s back and choke him until he tapped. As I looked up, Pedro Valente is standing over me presenting a blue belt, the rest is history.

After seeing the way Pedro Valente, and others dedicate themselves to healthy eating and a healthy lifestyle in general, nutritional education was my next goal. 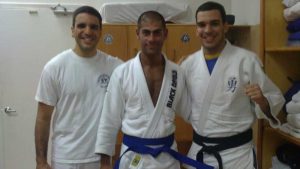 Hearing about a special way of eating known as the Gracie Diet, I looked to the internet for information finding a website called Gracie seminars.com. This website had all the information needed to educate myself, but found the theory complicated so I gave up on the idea.

It wasn’t until after my second trip to Valente Brothers that I decided to try again and succeeded. Eating 3 times a day, two large juices, one in the morning and one at night. One cooked meal with a vegetable juice or water in the afternoon. My diet changed for the better.

My teaching career began in September 2012, opening a school called Chesterfield Jiu-Jitsu. Teaching as a blue belt was extremely hard, I didn’t receive any credibility from potential students. Throughout all the difficulties that surrounded me, and with the help of others, I made it work. In 2018, I teach over 30 privates and 4 hours of group classes each week.

Below are two pictures, one in 2012 illustrating the beginning of Jiu-jitsu in Chesterfield following the philosophy of Valente Brothers. Four years later, Sheffield Jiu-jitsu opens to provide group class tuition, this is presented in the second picture. 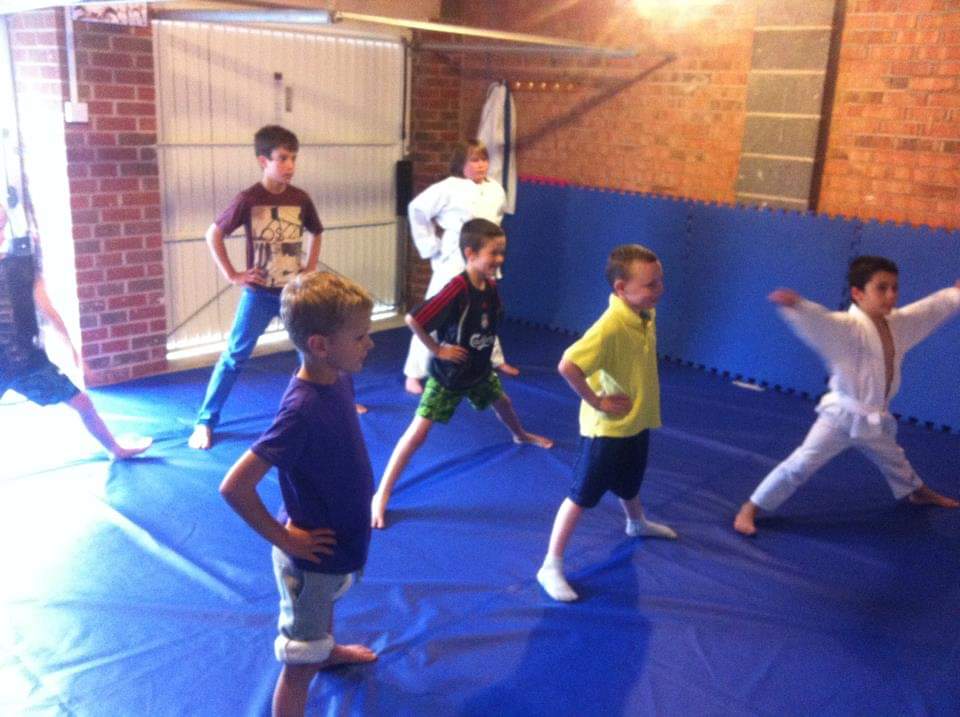 Loyalty to the Valente Brothers

I can think of many reasons to stay committed to Valente Brothers, one reason is the way they present themselves to others, they are black belts on and off the mats. This is the reason I feel I’m successful at such early stages of my career. 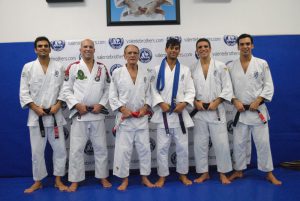 Training at Valente Brothers has given me endless opportunities. I have spent hours in the back rooms, watching and helping with private tuition. Seeing interesting techniques and hearing the history of Jiu-jitsu from the Academia Gracie days in Brazil. Adding to my education, I’ve taken private tuition from Royler Gracie, sparred with Relson Gracie and trained with Rorion, Ryron, Rener and Ralek Gracie. The things I’ve seen are priceless and I’m extremely lucky.

Click to see the video of my life story