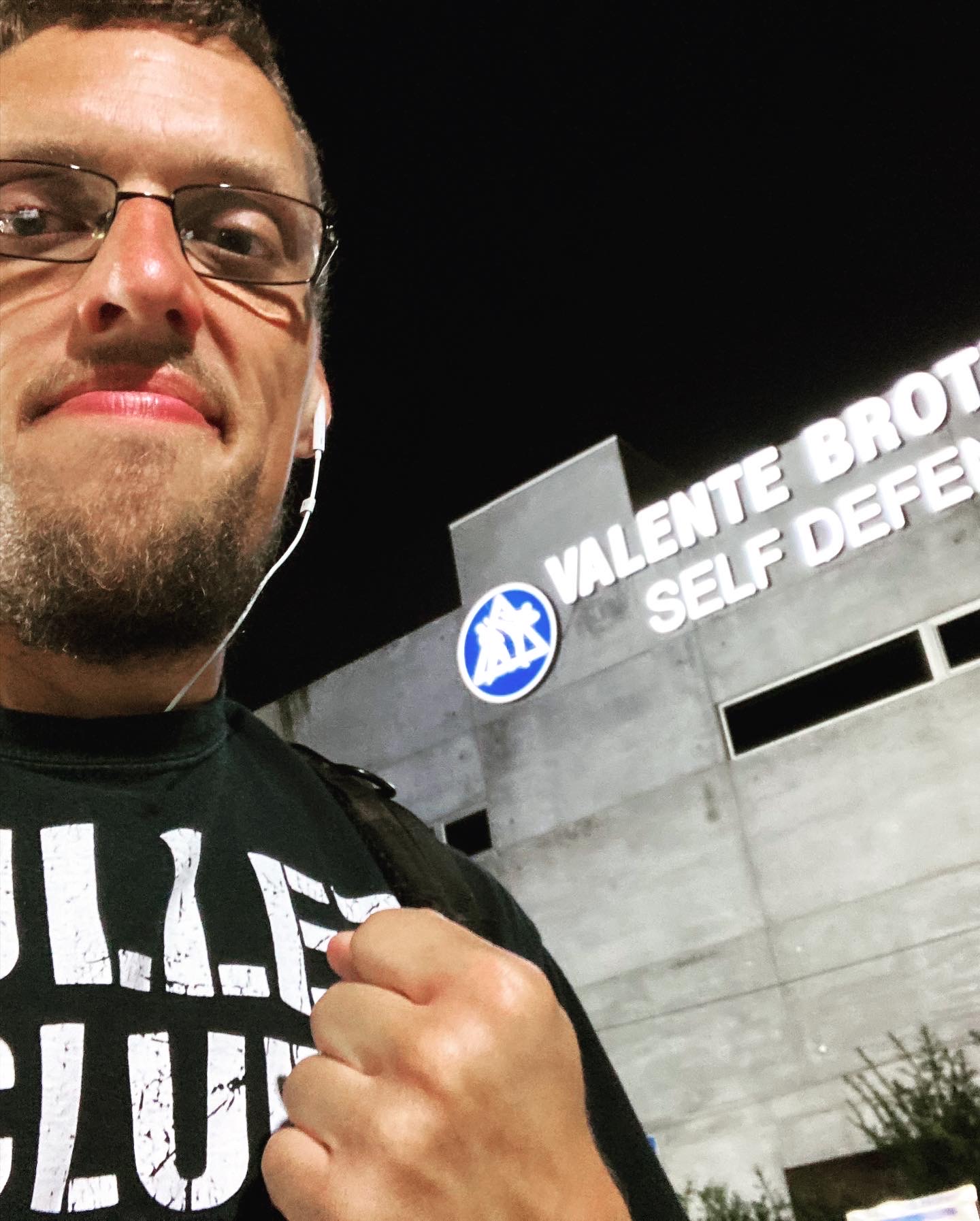 Training at Valente Brothers in Miami

So I have been training Valente Brothers Ju Jitsu at Sheffield Self Defence since 2017 and its the best thing that I have ever done. Jiu Jitsu has improved every aspect of my life, like physical health, mental well being, confidence and my social circle all stems from my training Jiu Jitsu.

For the last 2 years I have been an employee at Sheffield Self Defence working the front desk and helping out where ever Chris needs me.  The idea to go and train in Miami came when I received a phone call from Chris on a Sunday morning, my first thought was “oh no, what have I missed?” So as I’m running thought all the possibilities in my head of what I may need to sort out I answer the phone.  Chris tells me he’s been thinking about my development and training and feels that in order for me to get better I need to go Miami and train at the HQ.

I was blown away if I’m honest this was an opportunity that just doesn’t come around every day.  I would be going to the HQ to study and work with the actual Valente Brothers Pedro, Gui and Joaquim. Their philosophies and curriculum have positively effected so much of my life to say i was nervous was an understatement.

Time flew by and before I new it I was on a plane to Miami to begin this 3 month adventure.  When arriving at the state of the art facility the first thing that I noticed was how familiar it felt.  Granted the size and location is obviously completely different but they had the same blue mats, the same grey padded walls and the energy I felt when walking in was the same as back home.

I was greeted warmly by David and given a Kimono and I was ready to go.  The group classes at Valente Brothers are massive with a mix of all genders, ages, races and belt levels and everyone made me feel right at home.

Pedro has a way of teaching them that really shows the intricate details of each technique without over complicating it.  Also his ability to not teach a technique the same way twice and for you as a student to always find something new is right out of Hogwarts school of Witchcraft and Wizardry.

Gui’s Striking classes were incredible, his technique is flawless I’m sure he would disagree but from were I was stood it was a thing of beauty.  He is also so excited when he steps on the mat, this excitable nature is infectious and really pushes us to work hard and improve.

Gun defences are a part of both the Fighting Foundations and Mastery Curriculum and one of the the things that kept coming up during the technique was that the gun will fire and malfunction and you will have to clear blockage.  Now as an Englishman my experience with firearms is zero so I took the opportunity to have a VB Tactical lesson with Joaquim Valente were we ran through the safety aspects of handling a firearm, how to shoot the weapon and to clear a malfunction should the situation arise.  I have to admit i was nervous about this lesson bur Joaquim guided me through each point with a patience and knowledge that made me feel more comfortable at each stage.  Also shooting guns in the house is the best thing ever, it is something I would definitely like to do more of when I go back.

I also got to help with the kids classes so that I can learn how to be a better teacher.  Julian and OJ teach the youth program over there and the kids are amazing.  OJ takes the lead on the classes overseeing the warmup and the techniques and Julian is making sure that the students are paying attention and offering corrections and advice.  They are a great team and their teaching ability is next level, to help with the classes was a fantastic learning opportunity and one I will take forward into helping with the kids class here at Sheffield Self Defence.

Just like here in Sheffield I also worked the front desk a couple of days a week.  Ashley who was the manager there at the time was awesome she really had processes laid out and they were nice and easy to learn giving me the ability to help train some new staff Anthony and Jon that joined while I was there.  It also gave me the ability to talk and get to know students off the mat either while they were waiting for their privates of just hanging around in the reception after a group class.  This is again were I noticed a familiarity between the schools all the students are friendly and want to get better but most of all they want everyone else to get better its a real positive and encouraging atmosphere.

Miami itself is one of the nicest places I have every visited the beaches are awesome and this may sound odd but surprisingly comfortable.  The food is brilliant and I developed a real love for Sushi while out there.

The last 3 months has been an awesome experience with thanks to Pedro, Gui, Joaquim and Ashley who gave me the opportunity to work and grow and Julian, OJ, and Anthony who really took me under their wing and showed me how the great the city of Miami is.

I can’t wait to go back. 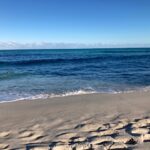 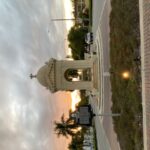 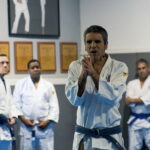 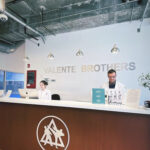 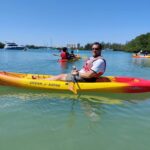 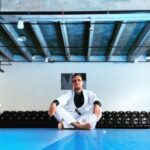 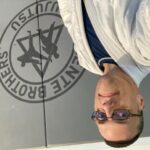 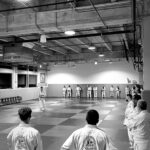